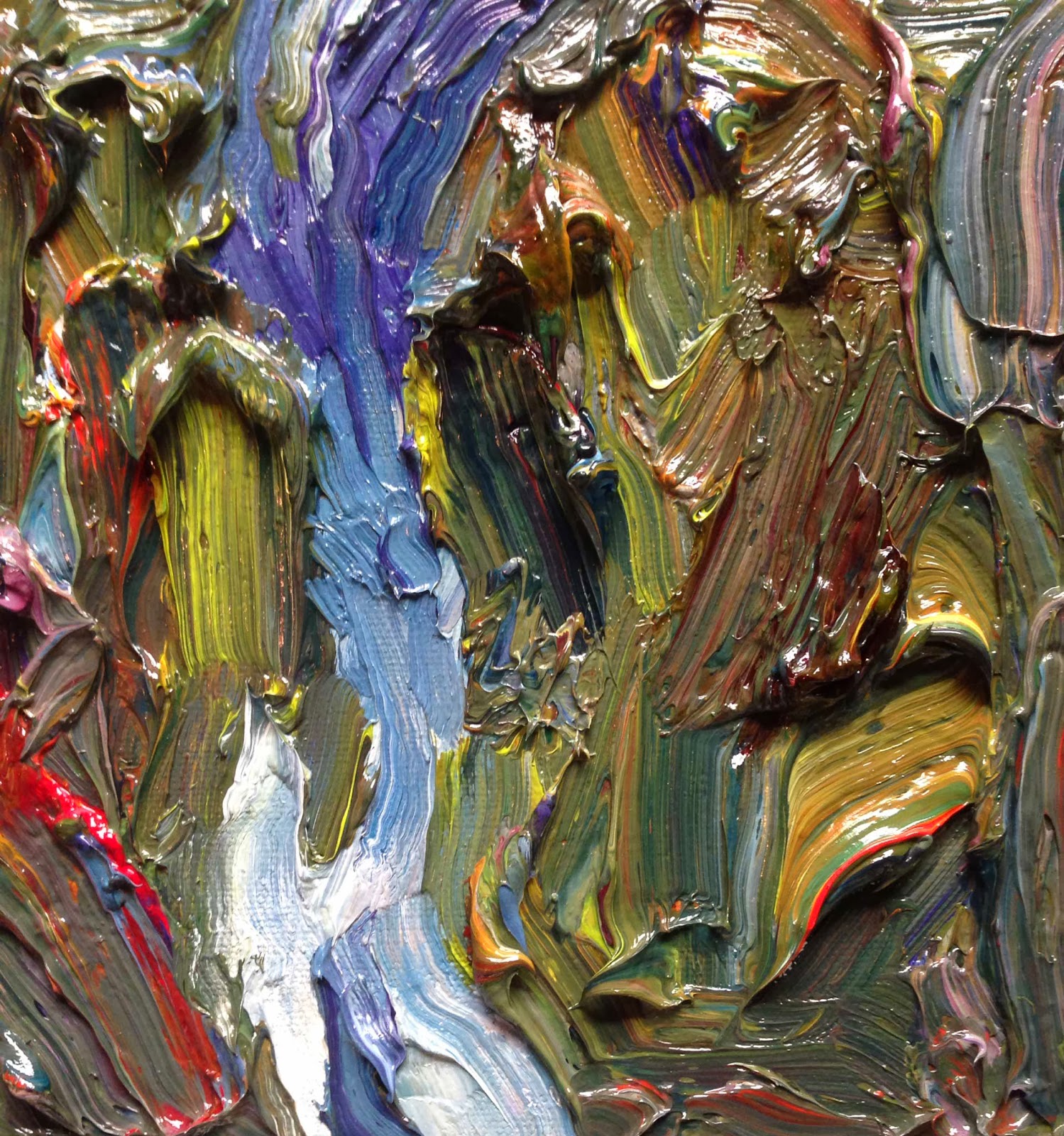 In the competition for attention it's hard to know which platform is best. In my interview a few weeks ago I mentioned that if I were to start over I would prefer Wordpress over Blogger and Vimeo instead of YouTube.

I prefer Twitter over Facebook because of the brevity of the medium which makes egotistical excesses less likely. I can also post quotes from books I'm reading on my Kindle directly to Twitter, which is a great way to take notes while sharing ideas with followers. I prefer Vimeo over YouTube because of the more professional design and the more creator friendly environment [Note: I have since decided Gbox is the better video alternative].

Blogger is an adequate blogging platform but is owned by Google — the same people who own YouTube — and they are not creator friendly. I also have problems with the Dynamic Views interface. You might have noticed that the subscribe button is occasionally absent. There are other glitches that make for a frustrating user experience [Note: I have since abandoned Dynamic Views].

Blogger is nicely designed visually. The mobile version works extremely well which is a huge plus. I'm currently blogging from the theater via the iPhone Blogger app (also available for iPad) as I wait for the film to begin. I'm speaking softly into my phone using voice recognition. No one can hear me–although I'm awaiting the invention of a lip reading app–and I can use time that otherwise would be lost. That efficiency is a good example of Steve Jobs' metaphor of the iPhone as a bicycle for the mind.

When Jobs was twelve he read an article in Scientific American magazine that posed the question which animals move most efficiently. The answer was the condor with its broad wingspan allowing nearly effortless movement. Humans were listed as one of the least efficient animals. The writer then compared a human on a bicycle. A human using a machine drastically changed the results making humans the most efficient. Jobs resolved to invent a bicycle for the mind–a device to leverage our natural mental abilities–which became the personal computer, the iPad, and the iPhone. With the addition of a few apps my iPhone is a video camera, audio recorder, notepad, sketchpad, book reader, internet browser, visual archive, and metaphorical Library of Alexandria.

The film is starting and I've got to go. Until later–